Kapital Bank is a legal successor of Sberbank and it has the largest branch network in Azerbaijan. The bank provides services to more than 2 million private individuals and 22 thousand legal entities in the republic.

In 2016, Kapital Bank completed a grand-scale project of optimizing the bank’s main business processes and significantly transformed its IT infrastructure by implementing ELMA BPM. We discussed the project with the deputy chairman of board Farid Guseynov and the head of the process office, Fuad Guseynov.

www.kapitalbank.az
More than 140 years in business
95 business processes
About 240 000 transactions a week
Have been using ELMA since 2015

Now we rapidly develop the bank infrastructure and automate internal processes. In particular, we finished a grand-scale project of implementing ELMA BPM, a business process and performance management system. We aim at Kaptial Bank not only meeting but also surpassing the service expectations of our customers.

– Usually, companies of such level have the main processes automated. What made you decide to change the bank’s IT infrastructure and implement a BPM system?

– Fuad Guseynov: There were several reasons to deciding to change the bank’s IT systems. The bank was updating its Oracle FLEXCUBE to a new version. This process involved the migration of large amounts of data and improving functionality since the gap between the versions was significant.

Apart from Oracle FLEXCUBE ABS, the bank employed numerous other IT solutions, with their unique interfaces, to provide functioning of the main processes. It made support and improvement of processes complex and slow, and training and initiation of new employees time-consuming.

The necessity to work in several systems caused human-factor mistakes. Many point-to-point integrations were needed with the consequent expenses on supporting the massive IT infrastructure.

– Farid Guseynov: We realized that we had to develop and optimize bank’s business processes. We launched a project of optimizing processes in branch banks, in association with the international consulting company, McKinsey & Company.

Solutions suggested by McKinsey were proper and timely. However, taking into account the size of the branching network, training employees to use the new schemes of working in all the bank’s IT systems would take an enormous amount of time.

We started looking for a way to overcome this obstacle and implement the business process optimization project. At some point, we understood that a BPM system could be a solution. 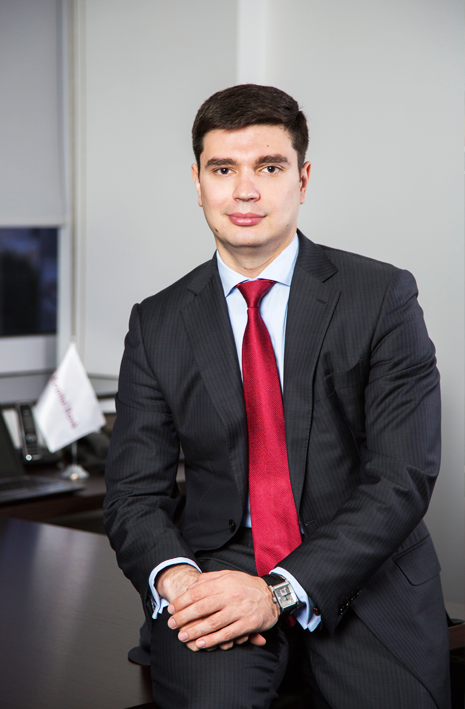 First, we automated the processes of issuing credit cards, and after having immediate results, we expanded the project.

– How you were choosing a system and how much time did it take?
– Farid Guseynov: We started with monitoring the market, visited several of the biggest Russian banks to learn about their experience, studied reviews and comments on the results of implementation of different systems. Packaged software did not suit us and we needed many functions, that is why there were not many systems to choose from.

Then we started inviting vendors to our office in Baku to learn about solutions, and in the end, we chose ELMA business process management system. In general, the process of selecting a BPMS took about four months.

– When selecting a solution for automation, large business first start a pilot project. Which processes did you select to test the system?
– Farid Guseynov: After selecting a system, we allotted two months for pilot implementation. First, we automated the processes of issuing credit cards, and after having immediate results, we expanded the project. After that, there were cash-in and cash-out processes, loaning processes and others. As a result, the ELMA implementation project covered automation of the entire front office of the bank. 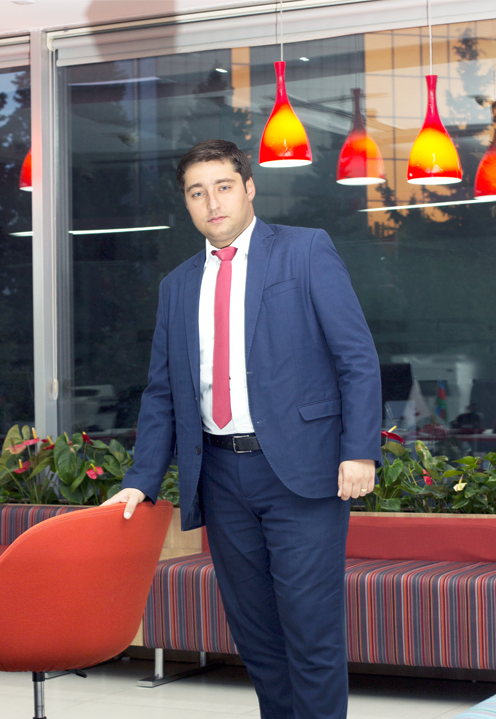 – The pilot took two months. How much time did the entire automation project take?
– Fuad Guseynov: ELMA was implemented in five months. It is very fast, for such a project. Half of the ELMA team worked in our office. They came to Baku from Izhevsk, where ELMA headquarters are. The second half of the project team worked in the Izhevsk office.

We also engaged our own employees in the project. Business analysts mapped processes and then the ELMA team fine-tuned them and handed them over to our testing specialists. Such concerted efforts of Kapital Bank’s specialists and the vendor’s team allowed finishing the project within the minimum period.

– How many processes have you automated with ELMA?
– Farid Guseynov: As the result of the project, seven outlines of the bank’s operation have been automated: loan services, deposit processes, credit cards, non-cash transactions, cash transactions, accounts management, supporting processes. It totals up to more than 90 business processes.

Fuad Guseynov: User interfaces have been developed for all the processes, and the BPMS has been integrated with all the bank’s IT systems (more than 40 services), necessary for functioning of the business processes. We managed to create a single point for accessing all the external services of the bank.

As part of the project, automated working places (AWP) have been developed for all the front office roles: bank operator, loan officer, clerk, accountant, and treasury worker.

Now, 90 branch banks of Kapital Bank (more than 1300 people) work in ELMA. About one million process instances are completed monthly.

How did the employees take the new system?
– Fuad Guseynov: Due to the fact that now several systems are combined in a single one, our employees don’t have to switch between windows, which makes their work simpler. Many manual operations, such as filling in paper documents, are automated in the BPMS. Even the people who have been working in a familiar ABS system, find the new system user-friendly.

– Farid Guseynov: It is very important that ELMA has a user-friendly interface. Users like that, as well as the fact, that the system’s response time is very short.

Fewer human-factor mistakes are made in processes and it takes much less time to train new employees.

– Are convenience and operation speed the most perceptible effect of automating the main business processes?
– Farid Guseynov: Generally, yes. One of the most. The time a customer waits for a service is one of the key performance indicators of a bank.

We made the work of our employees easier with the BPMS and minimized the chance of mistakes. It allows us to keep a high level of service, which Kapital Bank provides to its customers. It gives us a competitive edge, and, therefore, economic effect.

Side by side with the implementation project, we have been optimizing business process of Kapital Bank according to ELMA’s approach, and we still do. This work also bears its fruit.

We can solve even complex integration issues on our own. Of course, we have to involve a programmer to develop such an integration plugin once, but further on, using it in other processes will not require additional coding. In fact, while we had to involve specialists of the IT solution’s developer to automate and optimize business processes at first, now our analysts can create new processes in the system themselves.

– How do you plan to evolve the system?
– Farid Guseynov: We intend to keep continuous improvement of the automated processes. At the moment the bank is developing a center of competence for modeling business processes. Moreover, we are going to automate CRM processes, debt collection processes, and implement full-scale KPI. 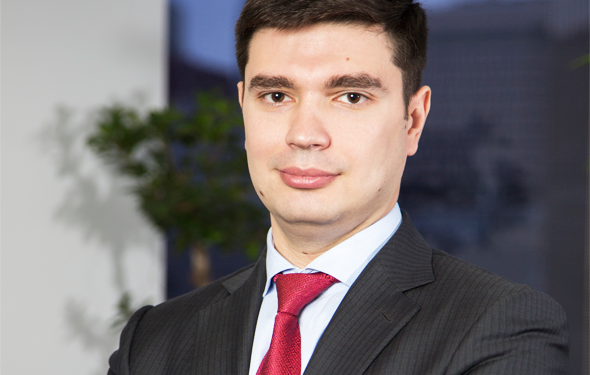 - Now, 90 branch banks of Kapital Bank (more than 1300 people) work in ELMA.
I can say that ELMA is perfect for optimizing processes of a state-funded company.
Kirov State Medical University
Education/Healthcare
We have optimized display, registration and routing processes of documents.
Neyva Bank
Banking
A great advantage of ELMA is its ability to turn a simple diagram into an executable process
ASE Engineering
Construction of nuclear facilities
Take a tour
We use cookies to ensure that we give you the best experience on our website. If you continue to use this site we will assume that you are happy with it.Ok