Yekaterinburg Electrical Networks Company is the third-largest electrical network company in Russia after the similar companies of Moscow and St. Petersburg. Evgeny Spitsin, Deputy Head of IT Department, talks about the process management and describes how ELMA has become part of the company’s IT-infrastructure.
EESK
(EESK Electrical Networks)
www.eesk.ru
81 years in business
622 users
107 business processes
149 756 transactions
Have been using ELMA since 2010
Take a tour

– In 2014, EESK celebrated its 80th anniversary. Tell us how the company got started and how it has changed over these years?
– The company’s history began in 1934 with the separation of Sverdlovsk networks from the Ural Region Networks.
Today, the main function of the Yekaterinburg Network Company (EESK) is the transmission of electricity and connection of Yekaterinburg’s consumers to the electrical network. The company carries out a wide range of works covering the operating control, maintenance of the power networks, reconstruction and construction of new facilities – cables and overhead lines, transformer houses and distribution points, 110-220 kV substations.
Over these 80 years, the number of substations maintained by EESK has grown from 2 to 71 and the length of transmission lines has increased from 25 to 6416 km. Today, the EESK networks include more than 2,200 transformer and distribution substations. The company has implemented and continually develops integrated management system according to the requirements of ISO 9001: 2008 and ISO 50001: 2011.

– How did you come to the document workflow automation in your company?
– In the early 2000s, we realized that we needed an electronic document management system. The reasons were rather trivial: we wanted to avoid losing our documents and control their execution. To solve these tasks, we chose one of the electronic document management systems and purchased several licenses; we used it to automate the process of the contract signing and schedule compliance monitoring. We put the system into operation in 2005-2006, and it successfully coped with the tasks, but over time, the platform became outdated. After yet another system update, we understood that changes were inevitable. Due to customization, the cost of the new system version was higher than the initial cost of implementation. In addition, at the time, we needed a system that would exceed the basic EDMS functions. There was an understanding that every employee who used a PC had to be able to access the system. We analyzed the situation and decided to search for a new system; as a result, today we use ELMA. 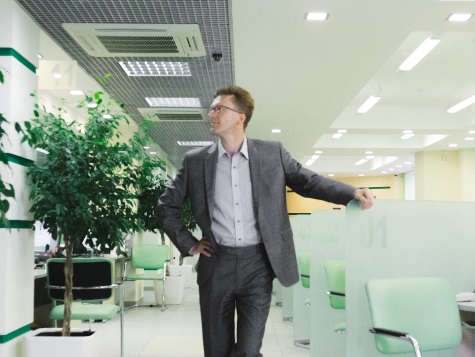 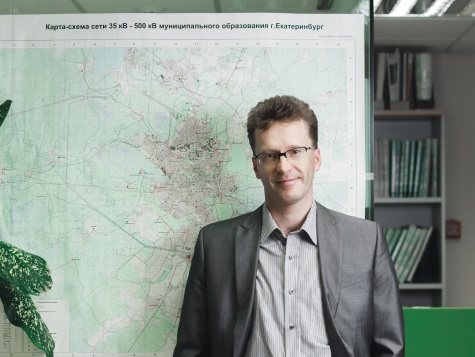 We needed a system that would exceed the basic functions of the electronic document management systems.

– What did you pay attention to when choosing the system?
– First, we identified the key criteria: the cost of licenses, compliance with functional requirements, the availability of a ready-to-use basic solution, also the system had to be user-friendly. An important criterion was the time of implementation. Since at the time we were implementing an ERP-system as well, fast data integration was important for us.

– Was it difficult to apply the process-based approach to the company management strategy?
– The implementation of any new process follows a curve: at the beginning, everybody is optimistic, but when difficulties arise, a downturn is inevitable. However, the curve of expectations goes up again, when they overcome the challenges and obtain real results. What is more, it was clear to us that the greatest potential for increasing productivity lay in the automation of activities and processes. So we didn’t worry much about the difficulties in the process debugging stage. 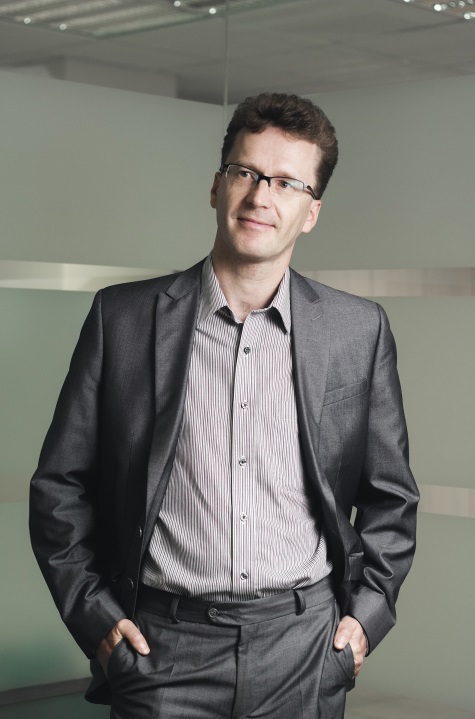 – Were you able to adapt ELMA flexibly to the workflow of your company?
– Yes, we were. All the new employees are connected to the system and receive necessary information directly from ELMA. Some company units, such as the records management department, use ELMA all the time, and some – only occasionally, when receiving tasks. At the same time, schedule compliance is one of the criteria for evaluating the performance of the department heads.

– What was the biggest difficulty in the implementation process?
– It seemed that the main difficulties were connected with the initial process debugging; in some stages, the workflow became more complex; it took us time to adopt the system and to integrate automated processes into the company operations. We also faced difficulties in 2013, when we changed the version and had to redesign the system, but eventually this allowed us to improve the system: we fixed the bottlenecks, optimized current processes and eliminated irrelevant ones.

How do you improve the system within the company?
– After the implementation of the system, we are constantly updating and improving it: new processes are added and the existing ones are updated. The IT department of EESK provides technical support for ELMA. We have a Service Desk which handles the incidents reported by the users. The Second-Line Support staff improves the system. All the complex issues we escalate to the developer company.

It was clear to us that the greatest potential for increasing productivity lay in the automation of activities and processes. So we didn’t worry much about the difficulties in the process debugging stage. 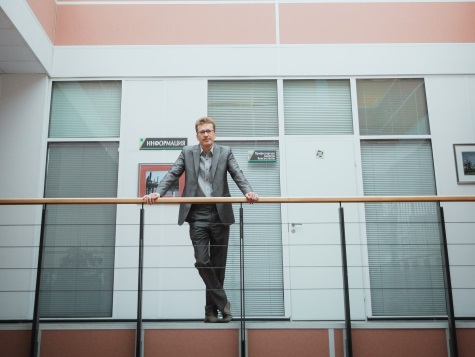 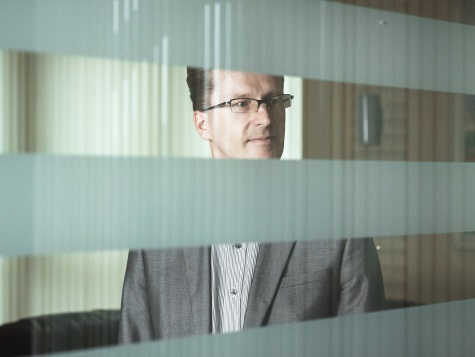 – How have you adapted the system to the IT landscape?
– As I said, we integrated ELMA with the ERP-system. For example, the contracts are approved in ELMA, and, after being signed, they are sent to the ERP-system, which in turn sends the personnel records to the document management system. As a result, if an employee goes on vacation, their tasks are assigned to their substitute, and do not remain suspended until the employee returns to work.
We also integrated ELMA with the connection control system: when we connect new facilities to the power grid, ELMA initiates document routing processes, which involve preparation and approval of documents. The results are shown in the connection control system. It provides efficiency and transparency of all the employees’ work.

– How would you evaluate the impact of ELMA implementation?
– The processes are executed on time and with the desired results – these are the parameters that can be set and monitored in ELMA. This approach disciplines employees and improves their performance. In general, the implementation of the process management system changes the corporate culture, which contributes to the company development.

– What advice can you give to those who are thinking of implementing a process approach in management?
– The process approach is useful for any company with more than a dozen employees. The company executives need to be ready to change and be personally interested in the result.

- In general, the implementation of the process management system changes the corporate culture, which contributes to the company development.
ELMA is the core of our IT infrastructure and makes a connection between all the other tools.
Teledoc
Electronic financial services
ELMA implementation project covered automation of the entire front office of the bank.
Kapital Bank
Banking
This BPM system has become one of our main management tools, and we do not need to justify its use or development.
Center Inc.
Home Appliances and Electronics
Take a tour
We use cookies to ensure that we give you the best experience on our website. If you continue to use this site we will assume that you are happy with it.Ok